BAFTA for Yellowstone “Winter” Cinematography | May 2010 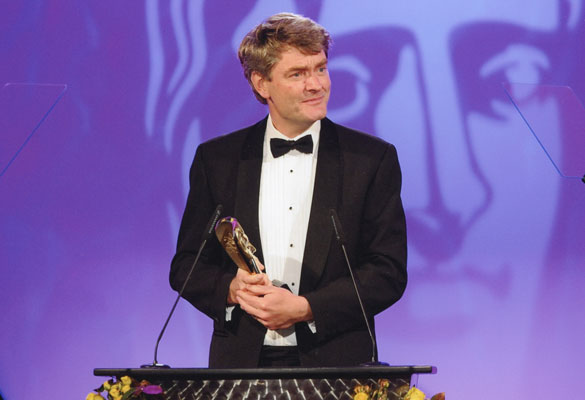 The Yellowstone camera team were given the BAFTA Factual Cinematography award in May. John was delighted to be there with Producer Andrew Murray and AP Nathan Budd to accept the award on everyone’s behalf.

The series was also nominated for a Cinematography Emmy.